Create an Account - Increase your productivity, customize your experience, and engage in information you care about.

Officer Stephen Conner began his career with the Ozark Police Department in 2014. As a Patrol Officer, he places a large emphasis on locating illegal narcotics and arresting impaired drivers. In September 2016, he attended training at the University of Central Missouri, where he obtained his Type II certification for the Intox DMT Evidential Breath Analyzer. This certification allows him to perform maintenance on the Intox DMT, along with acting as an instructor to certify officers to use the machine.  In the spring of 2017, Officer Conner became certified as a Field Training Officer (FTO); allowing him to train new officers hired by the department.

Prior to joining the Ozark Police Department, Officer Conner attended Drury University; where he obtained a Bachelor of Arts Degree with an emphasis on Criminology and Psychology in 2012. 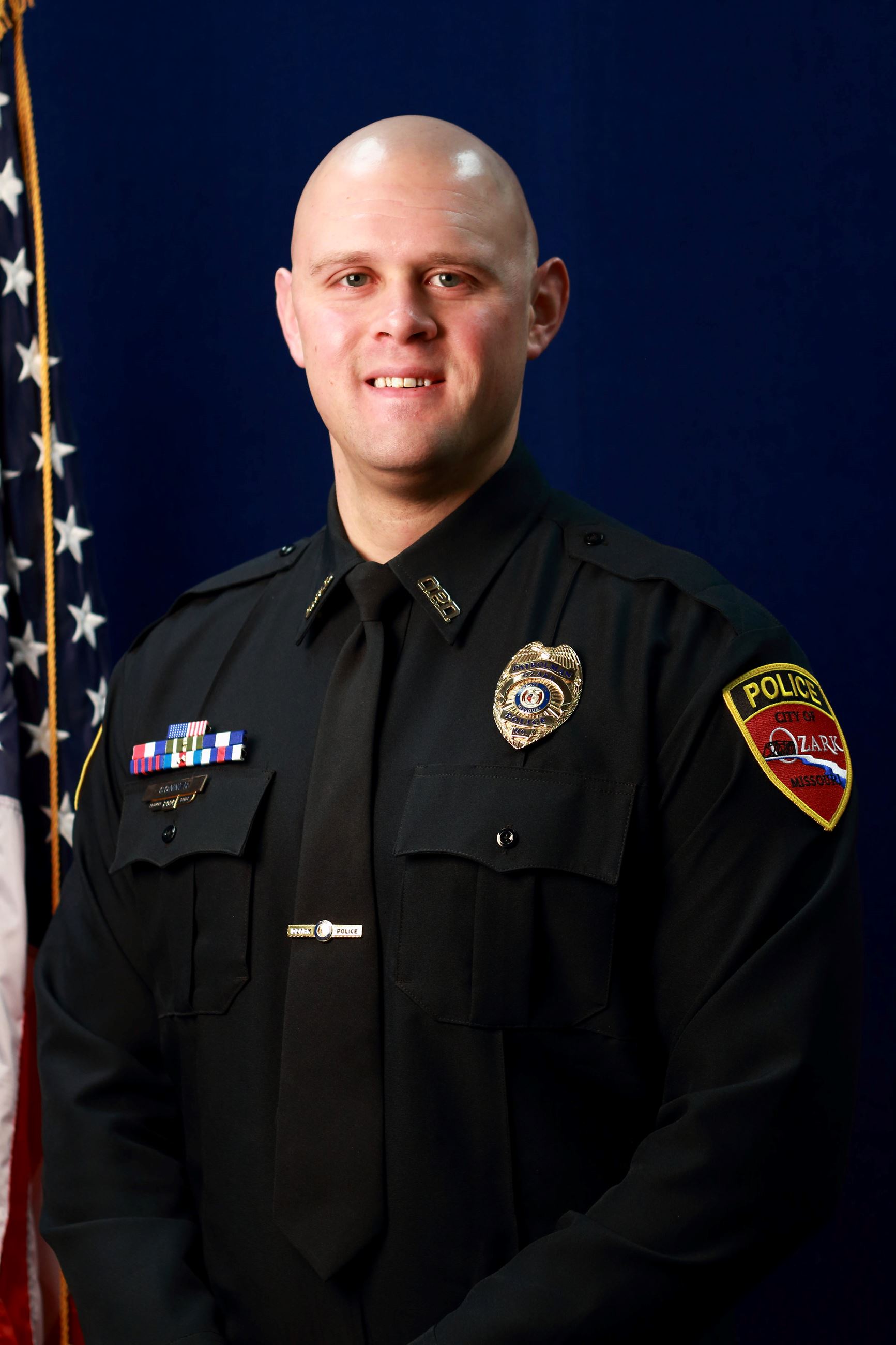